Listen Twice is an album by the ensemble Open_Sounds. Open_Sounds have played together in this and other combinations since October 2004 when they met on an improvisation course for young composers led by Scott Roller and Ulrike Stortz.
The following pieces were freely improvised live in this order on Sunday morning, the 10th of December 2006 in the „Hochschule der Medien (Media University) Stuttgart“. The recorded improvisations were edited, mixed and mastered in August 2007 in the „Zentrum für Kunst und Medientechnologie (Center for Art and Media Technology)“ in Karlsruhe. Special thanks to Oliver Curdt and Jörg Bauer (from the HdM) to Ludger Brümmer and Josh Martin (from the ZKM) for their generous cooperation on this project. Special thanks also to Carsten Zühlsdorf, who recorded the session and to Alexander Schubert, who assisted and advised Hanna Schraffenberger with the mastering. Mixing/editing by Hanna Schraffenberger and Scott Roller.

listen twice – play once: listening as the key to making group
improvisation truly collective composition
play once – listen twice and again: the contradictory but wonderful
opportunity of recorded media to capture the momentary magic of free
improvisation 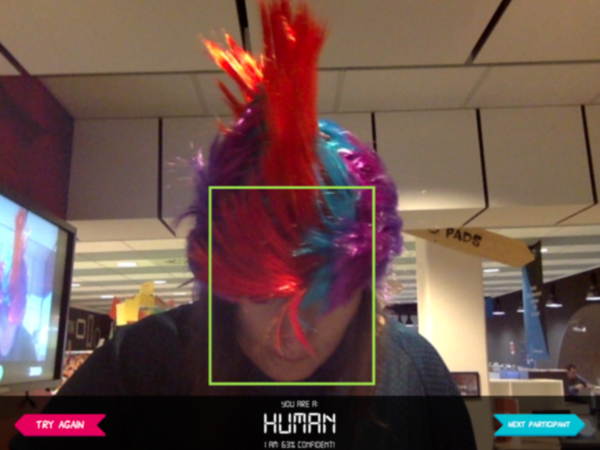 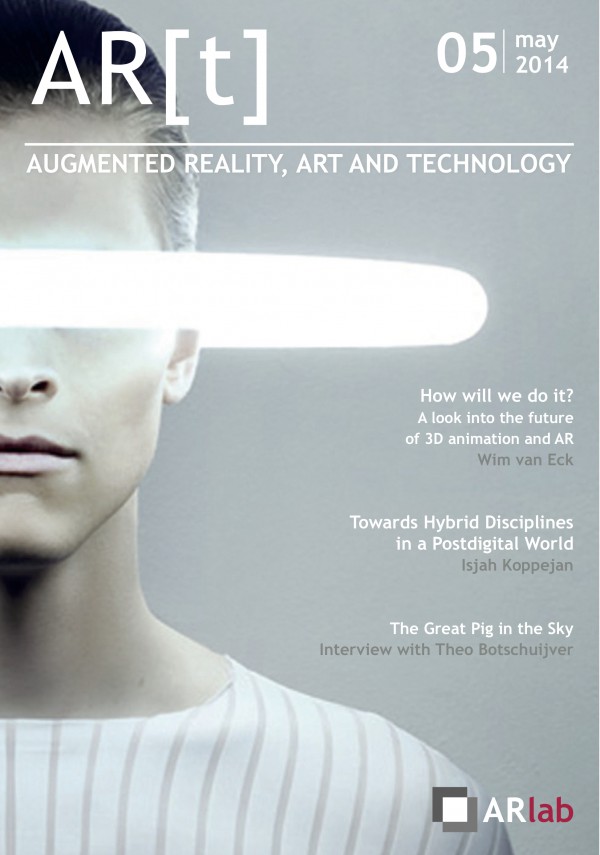 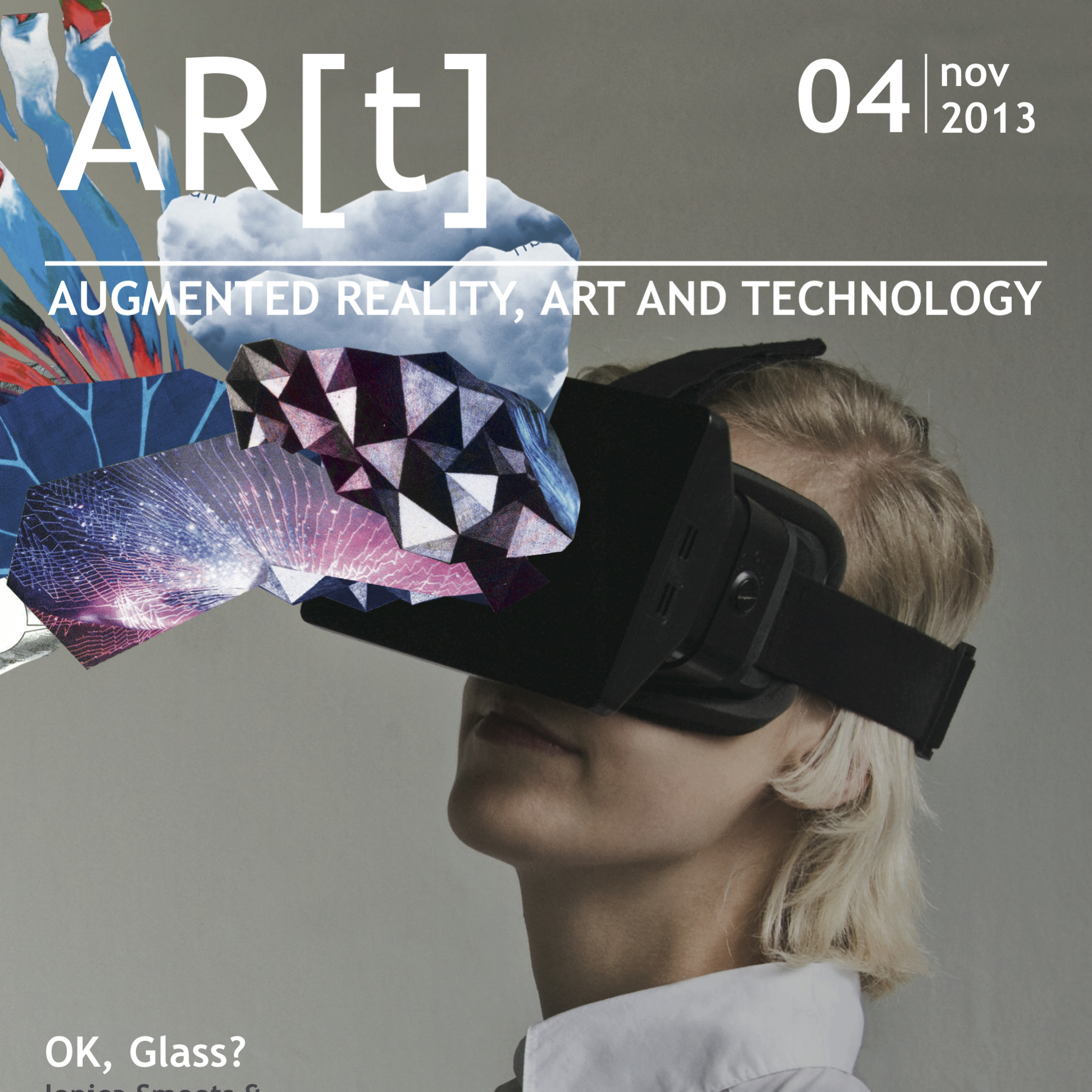 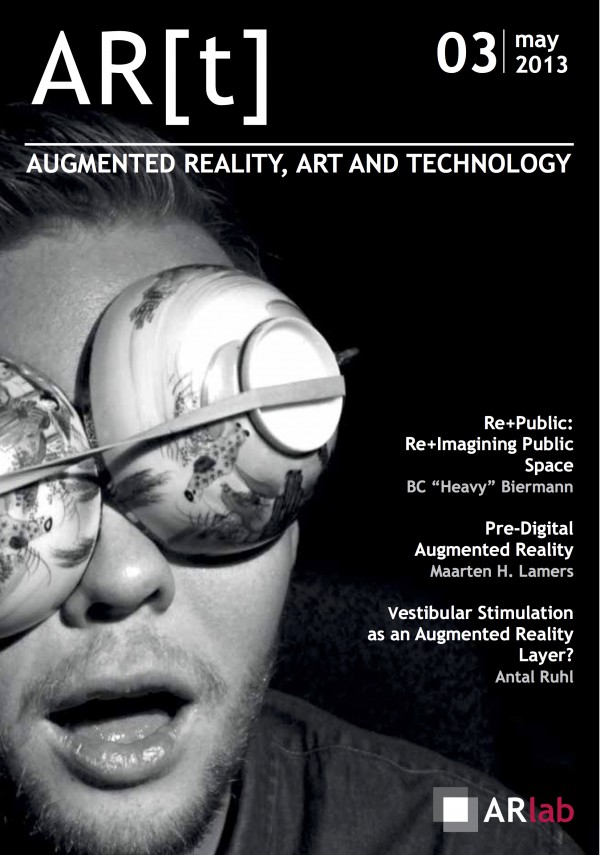 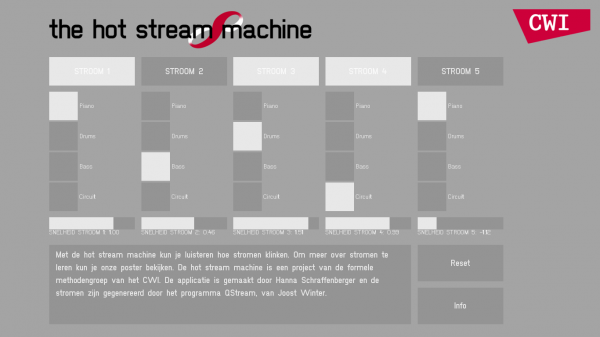 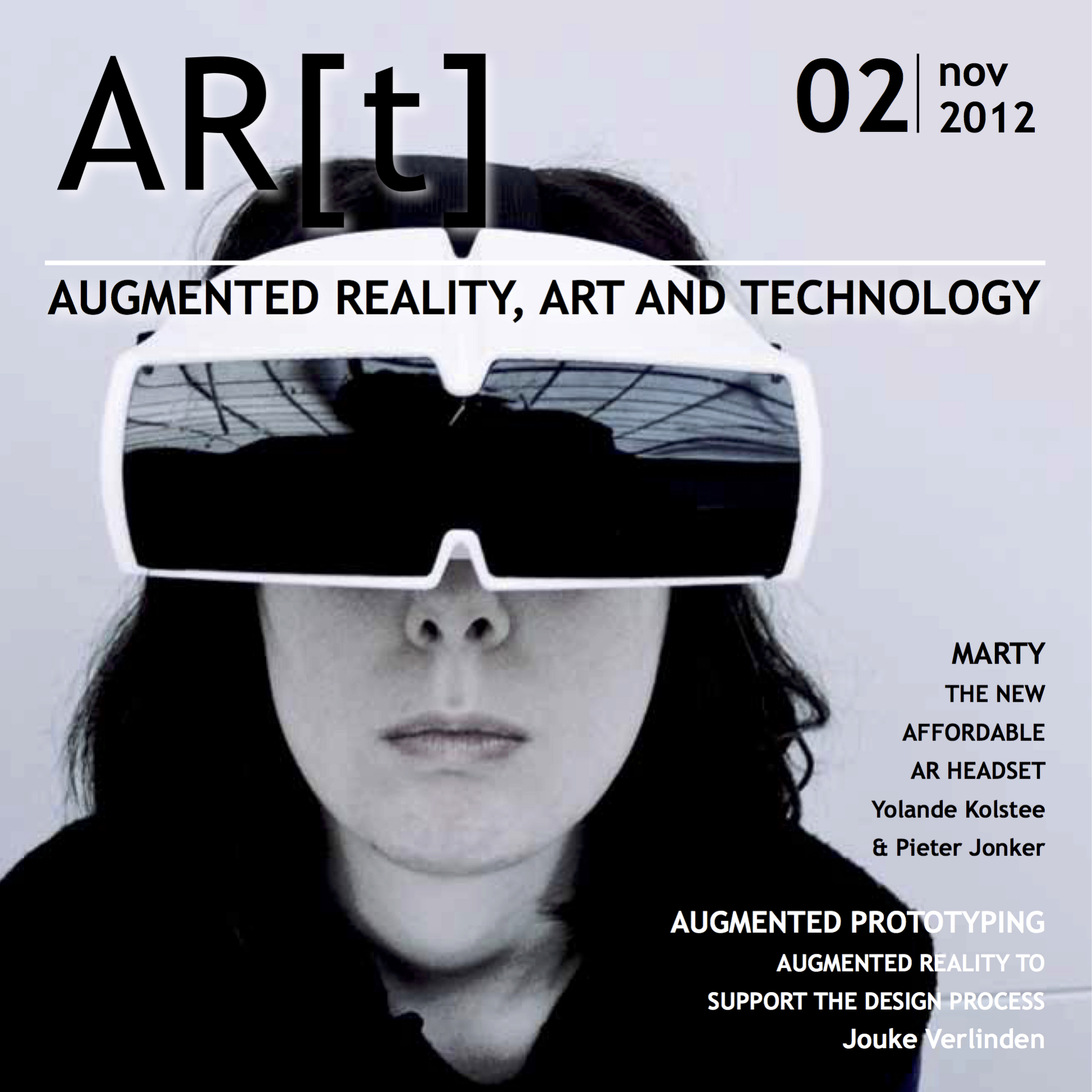 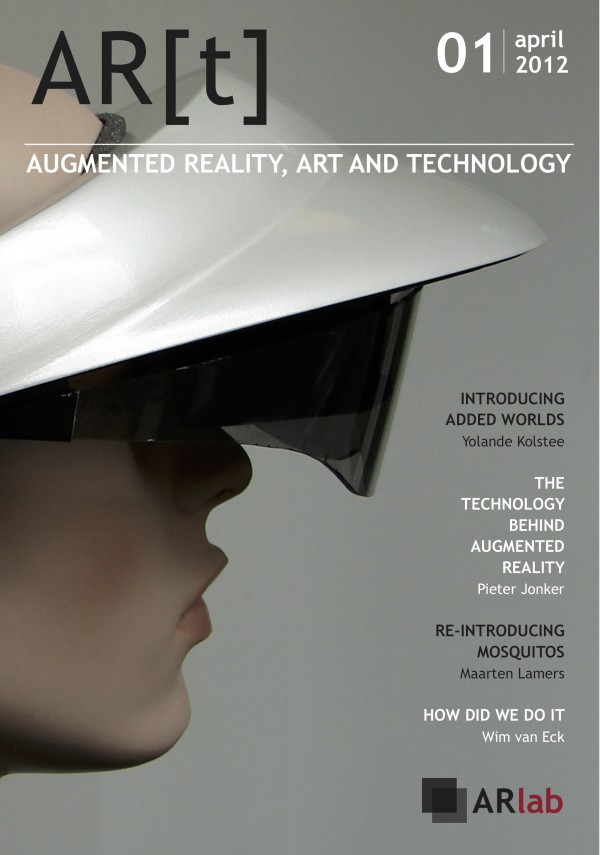 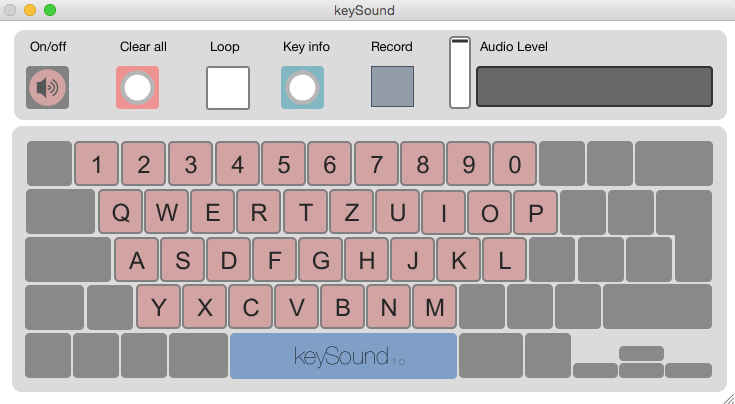 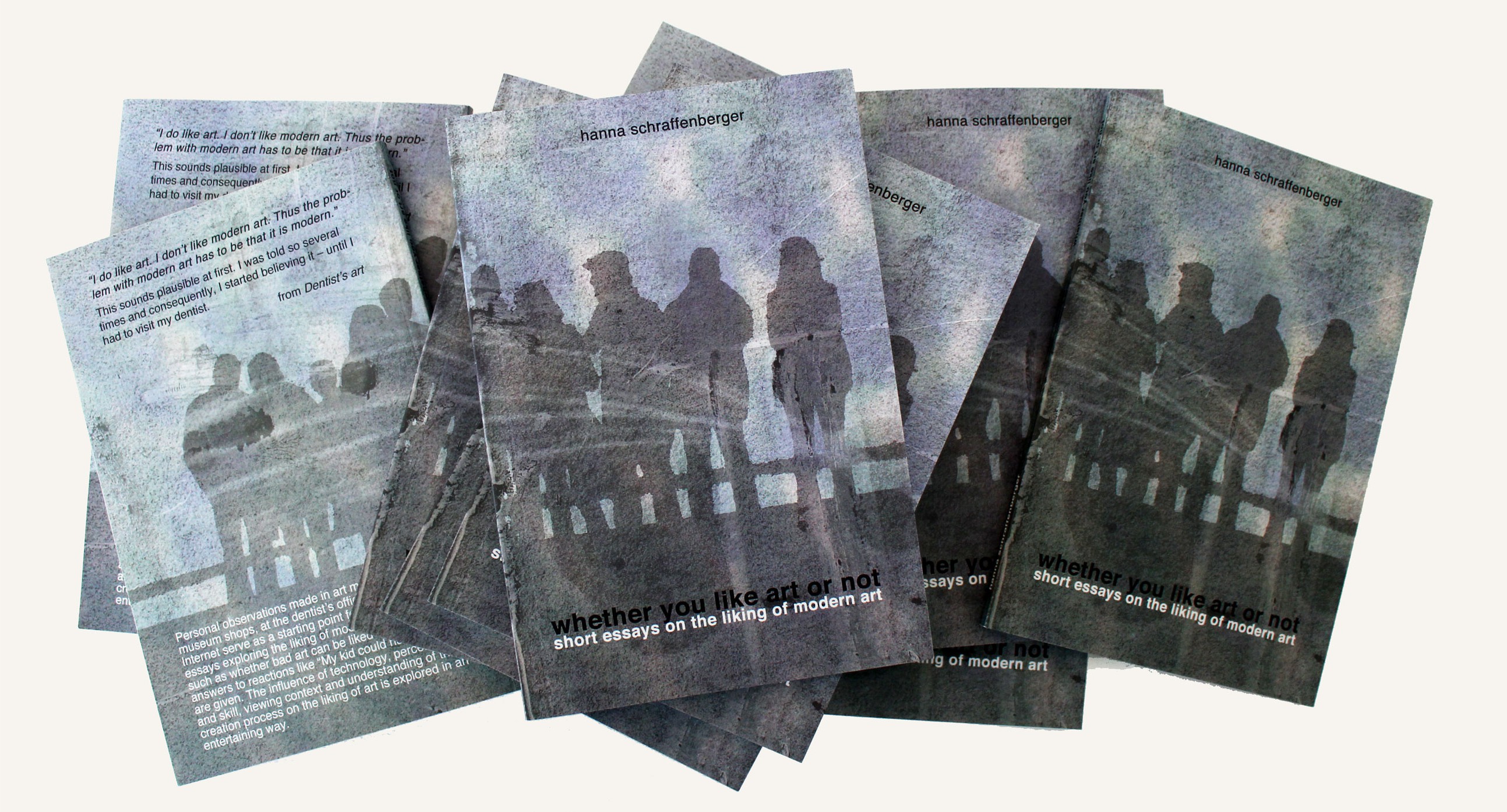 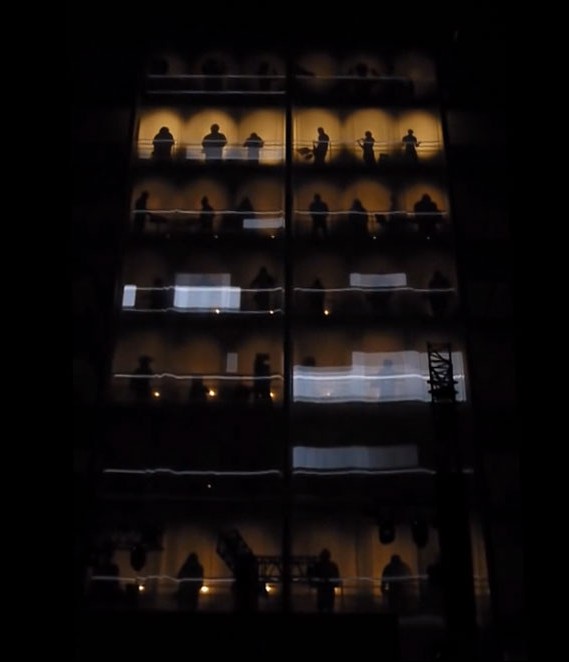 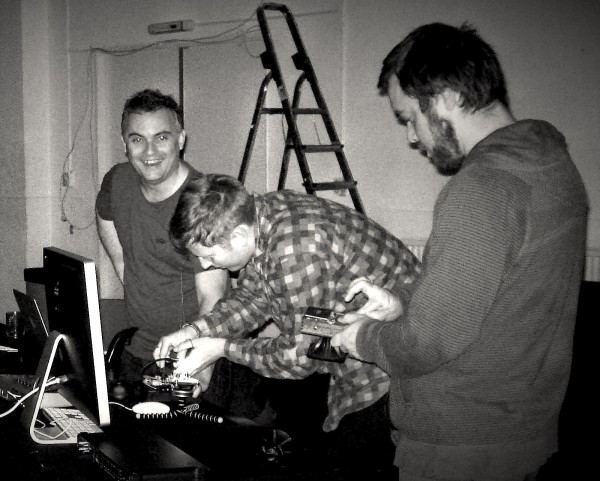 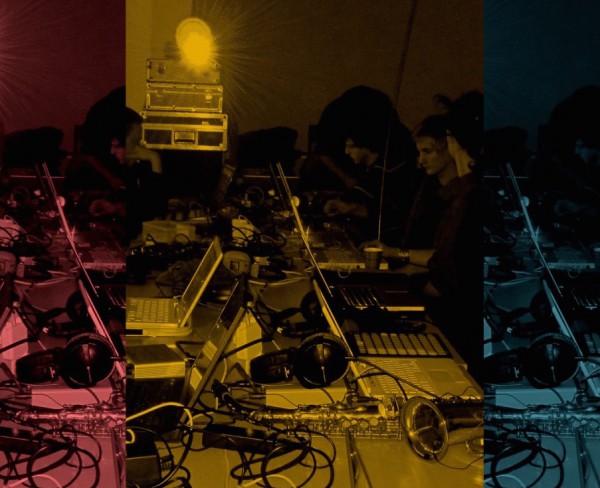 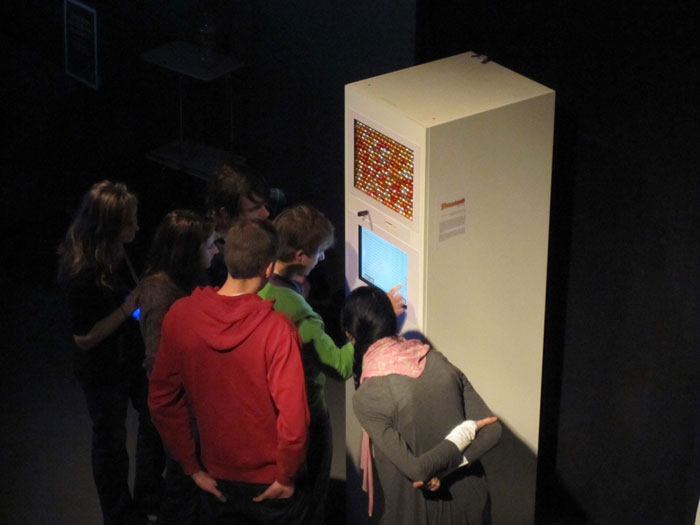 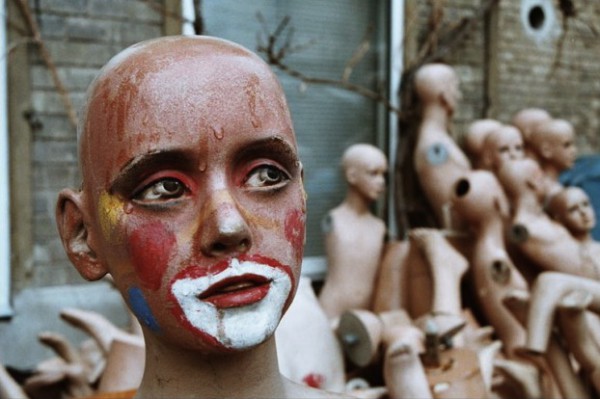 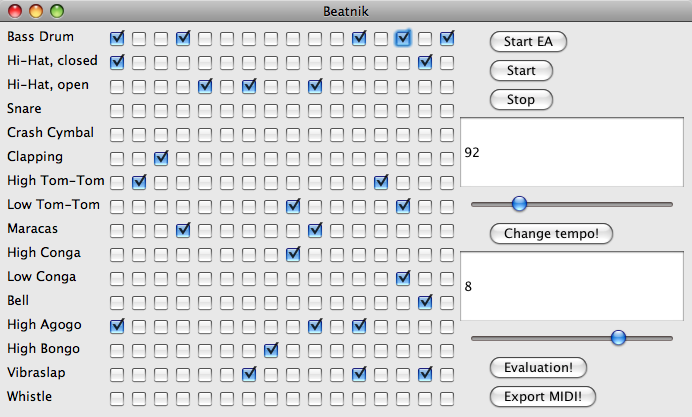 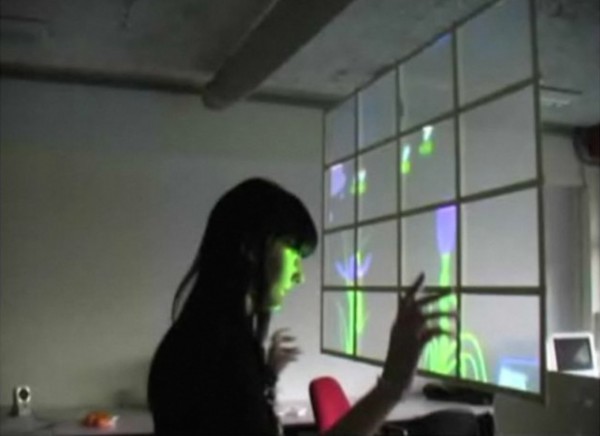 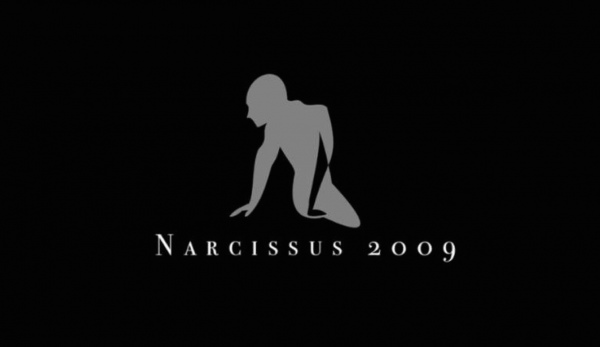 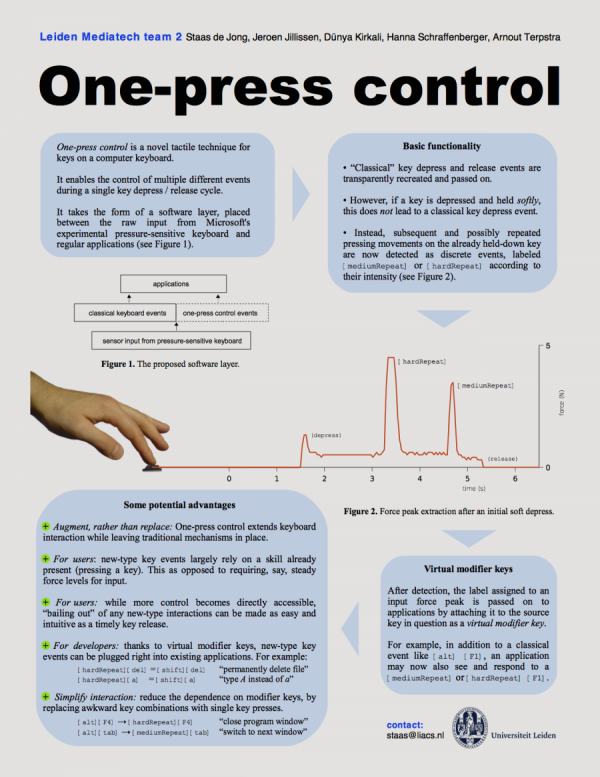 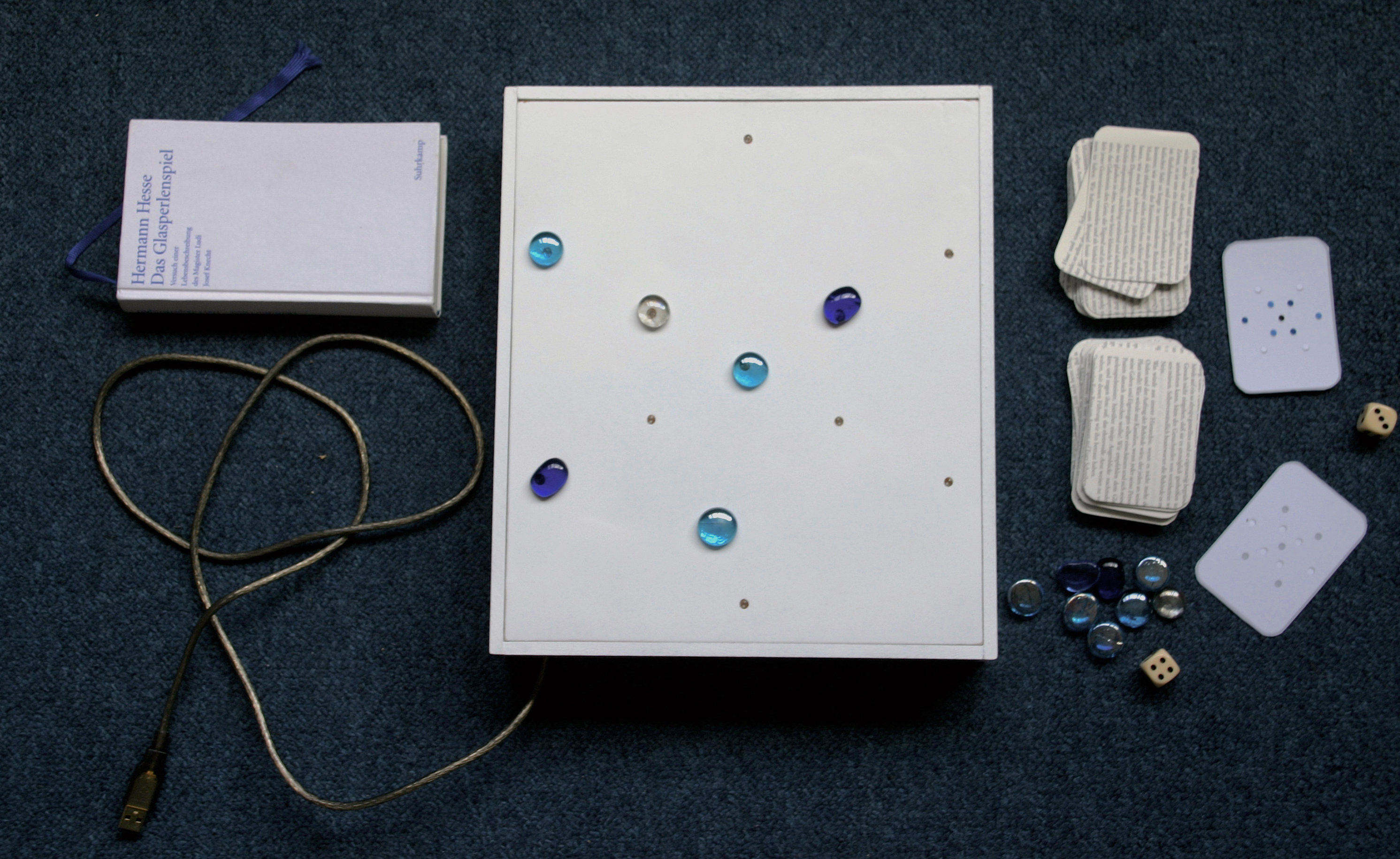 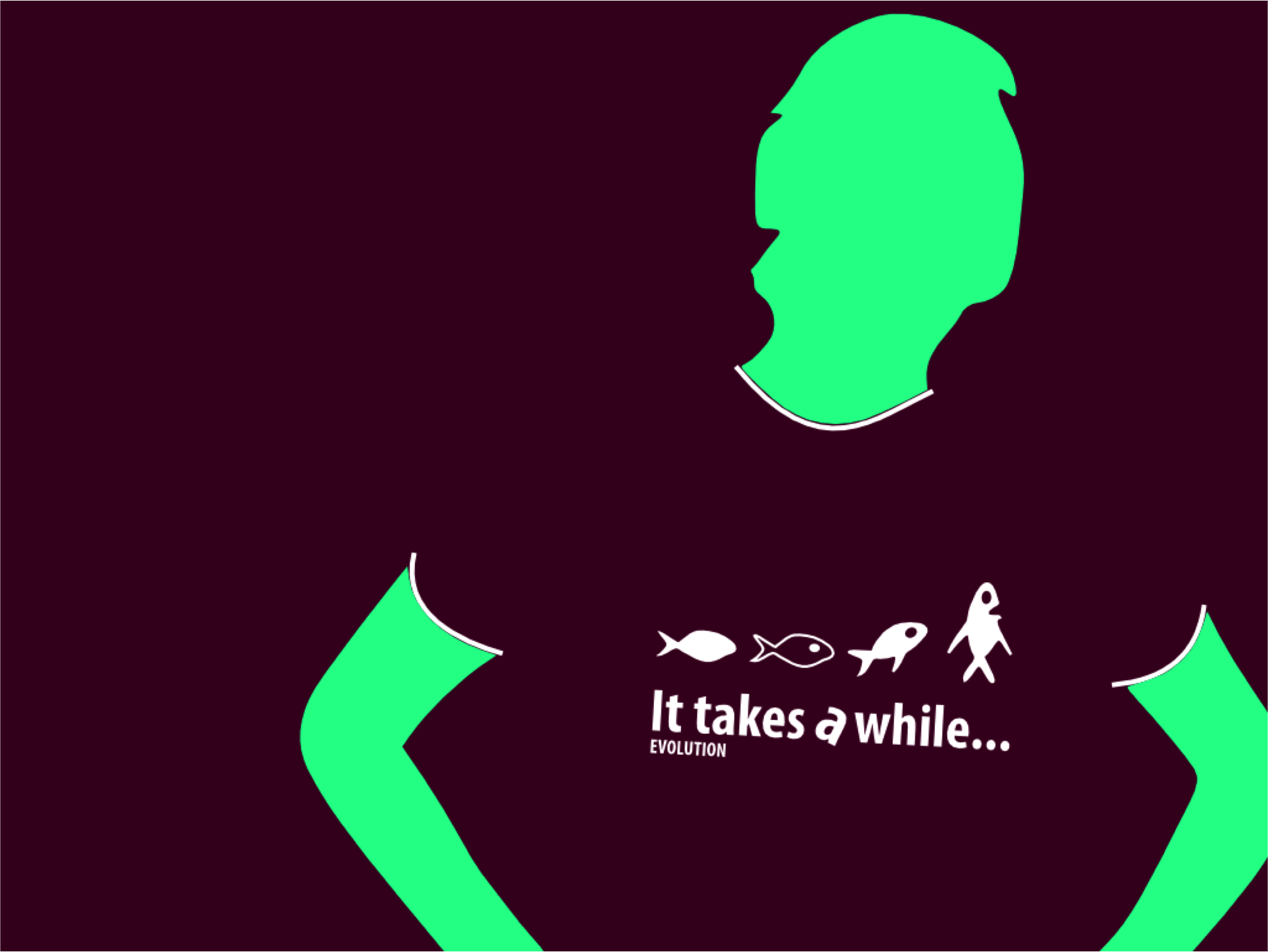 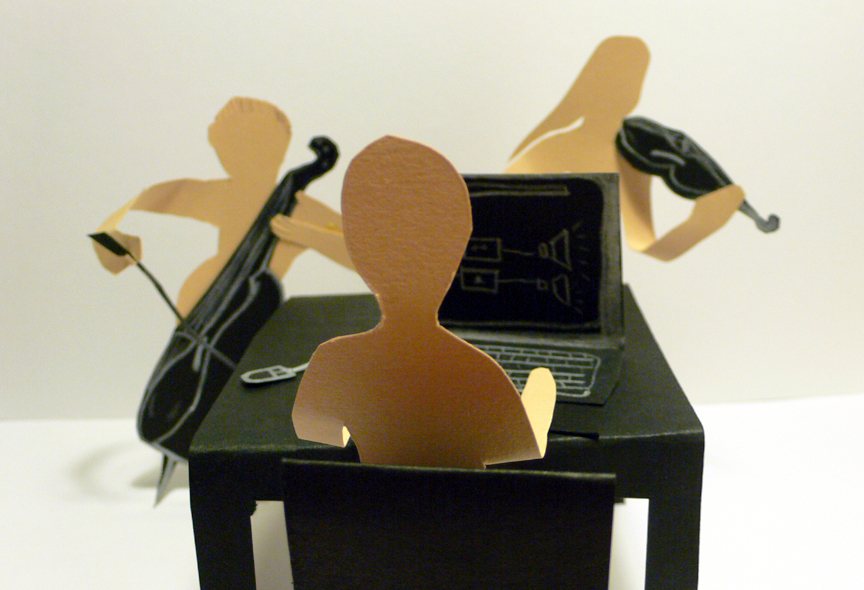 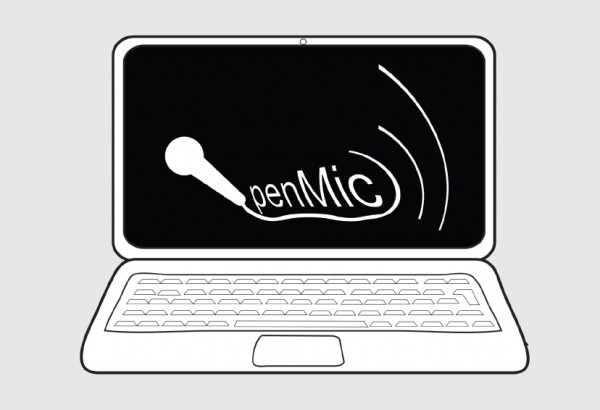 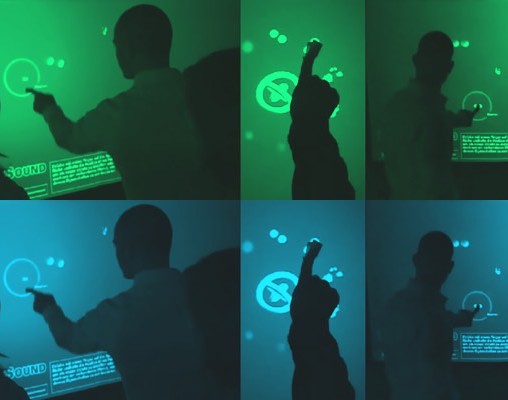